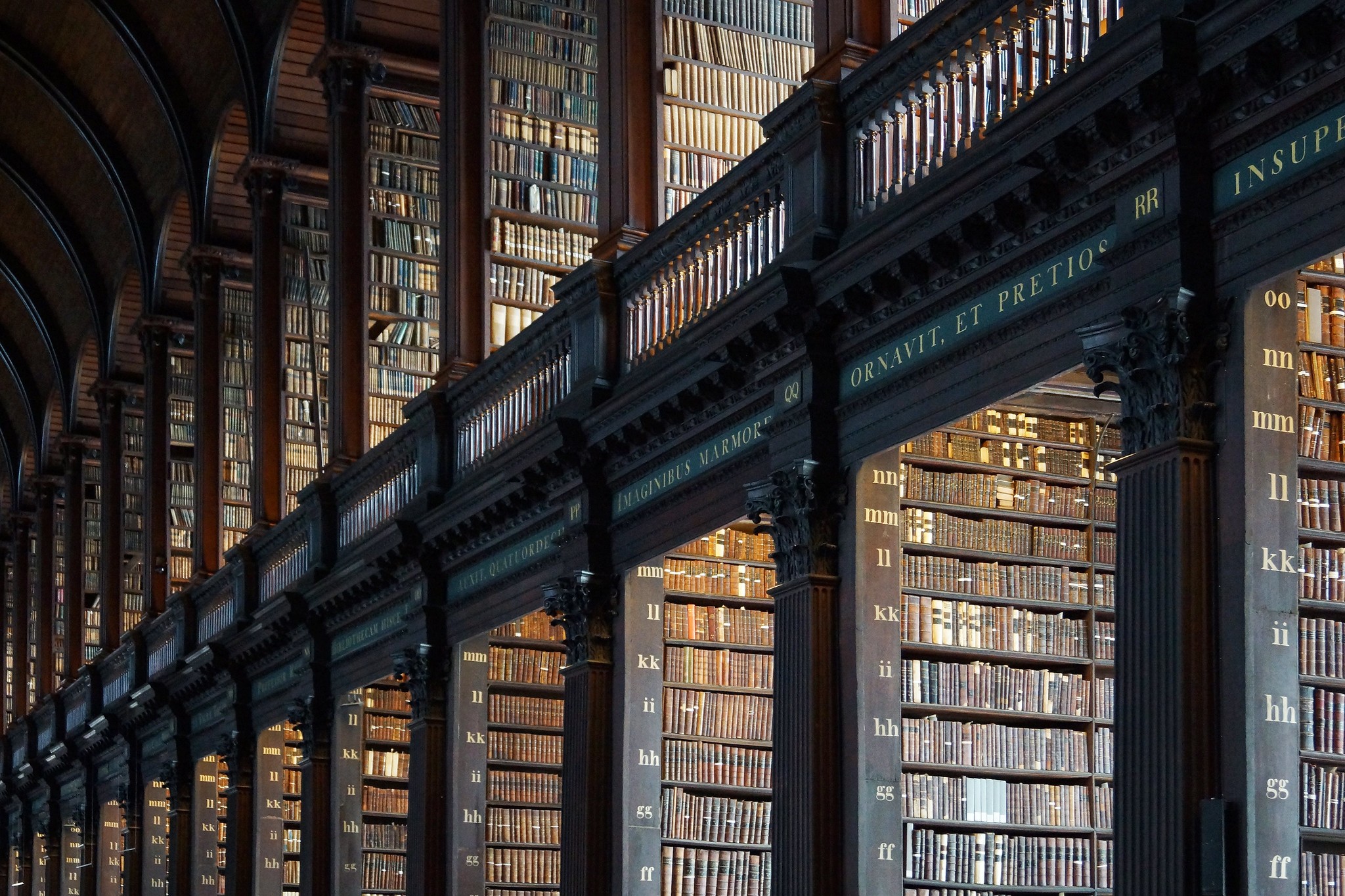 Having more and more active users, especially those who rate missions, we had no other choice and made some useful improvements. Taking into account your suggestions, we've added sort by feature to fan mission page. You can now sort missions by date, rating and popularity!

The user profile page has updates, too. As many of you said, the mission rating archive is not as useful as it could. For this reason you can now also sort your own ratings, and other people ratings, by date and best/worst. You can also limit the rating page to a selected game, in case you are currently focused on missions for a specific platform only.

We've also added a nice looking mission rating histogram to your profile pages :) Histograms are a source of different kinds of useful information. You can for example guess someone's taste a bit, by taking a look on the distribution of their ratings. Often two people have different taste if the percentage of 1/10 ratings is different between both of them. But that is not always the case. A collection of ratings with a majority of 8/10 and above may mean that someone played the most popular titles only. But it may also mean that someone's just started discovering the world of fan missions, not knowing the best titles yet. Histogram is just a useful helper statistic, which, together with a list of titles, can tell something more about the player. The chart limits itself to a selected game, when a game filter is chosen on the ratings page.

Let's keep filling this library of mission ratings and reviews by deciding on future updates together.