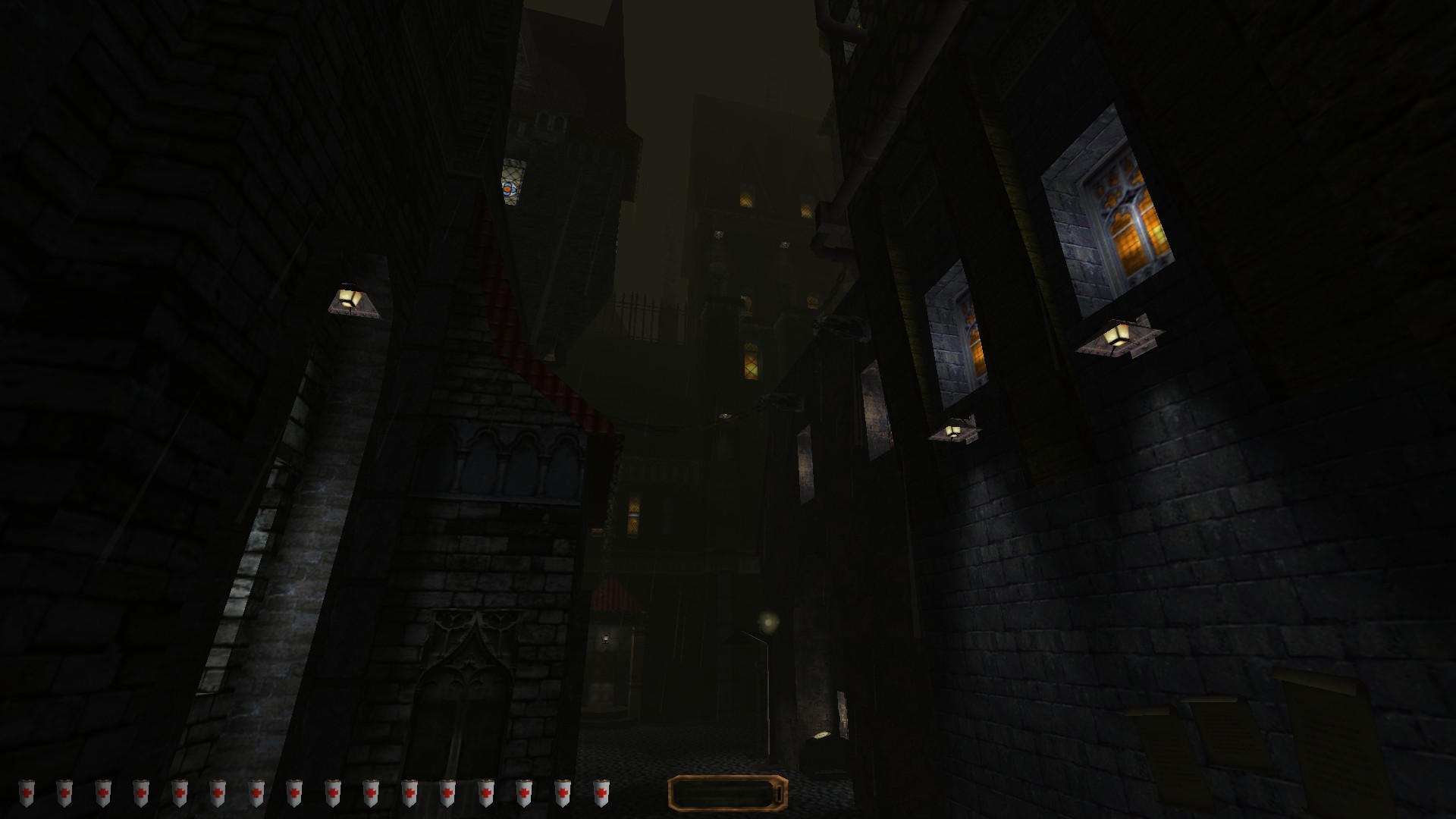 "There was a time when thieves and murderers strived as darkness ruled; The heathens slept, dreaming their heretical way of life would last forever. But then came the Master Builder, and with Him... Read more

"There was a time when thieves and murderers strived as darkness ruled;
The heathens slept, dreaming their heretical way of life would last forever.
But then came the Master Builder, and with Him the light of justice,
And the miscreants were cast down to the Earth by his Holy Judgment.

"The high plazas of Stonemarket call me tonight, whispering a sweet lullaby of dark smoke
and grinding machinery to my ears. It was not long ago I swiped a magical relic from my
old friends the Keepers, but this time is now over, and life resumed its course. I am, again,
low on funds, and not in the best shape: keeping my network of associates was hard enough,
but I suspect one of those backstabbing bastards had the nerve to rat me out to the Hammers,
and a swarm of fanatics came to bash the door of my hideout. Luckily for me I managed to get
out, but in the commotion I forgot to take some of my equipment with me; most notably my
climbing gear. I can't risk going back to South Quarter, not with all the activity down there.
I guess I'll have to borrow some ropes on my way because I'll need them if I want to get the
piece I'm being commissioned for. Not to mention my usual supplier won a trip to Cragscleft
recently.

I got tonight's job mostly by accident: as I was pawning off some items a greasy old
beggar approached me, introducing himself as Cutty. Beneath all the grime on his clothes
and his crude way of talking you could tell he was someone very clever and particularly
methodical, and I was impressed to say the least. No one would ever suspect that tramp,
perfectly blending in The City's finest populace of being one of the most famous fences
in town. I introduced myself and he was mildly amused... I could see he wasn't convinced
I was the one who sacked Beric's manor and pulled off so many daring jobs, so he offered
me a job as a test: my goal tonight is very simple; I am to steal a precious opal called
Moon Tear from Lord Monsegur, the new Warden of Stonemarket. Cutty did not exactly tell
me why he wanted this opal in particular, but he is ready to pay me quite a sum if I
return the opal to him, and will consider offering me prime jobs, the kind only real
professionals get and with the promise of reliable funds. On other occasions I would
have declined the offer; I prefer to stay away from these Wardens as much as I can, but
the prospect of working with a person of his reputation is not something you can refuse,
and Stonemarket is a rather wealthy district with all these thieving merchants and fat
nobles around... It's just too good to resist!

I will enter through Iron Gate when lights will dim. It's a cold and rainy night so I doubt
I'll find many people out in the streets. From there I will need to proceed to Monsegur's
manor that's located north of the Hammerite clocktower. I know Stonemarket has been the
theatre of various thefts lately so I imagine the district will be on watch during the night,
with guards ready to arrest unlawful interlopers, and Monsegur's manor will most likely be
well protected. My first goal will be to find some ropes. One of my associates is ready to
give me a potential tip... but as always, it comes at a price. Or I could always pay the
merchants a little visit to see if they have some wares for a taffer like me. 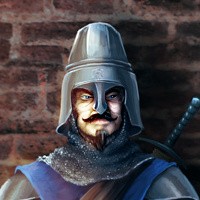 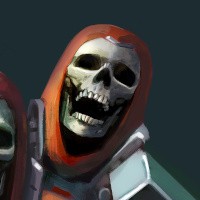 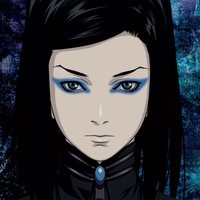 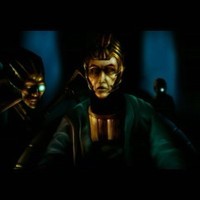 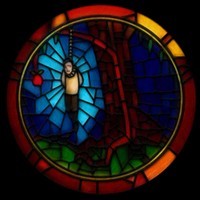