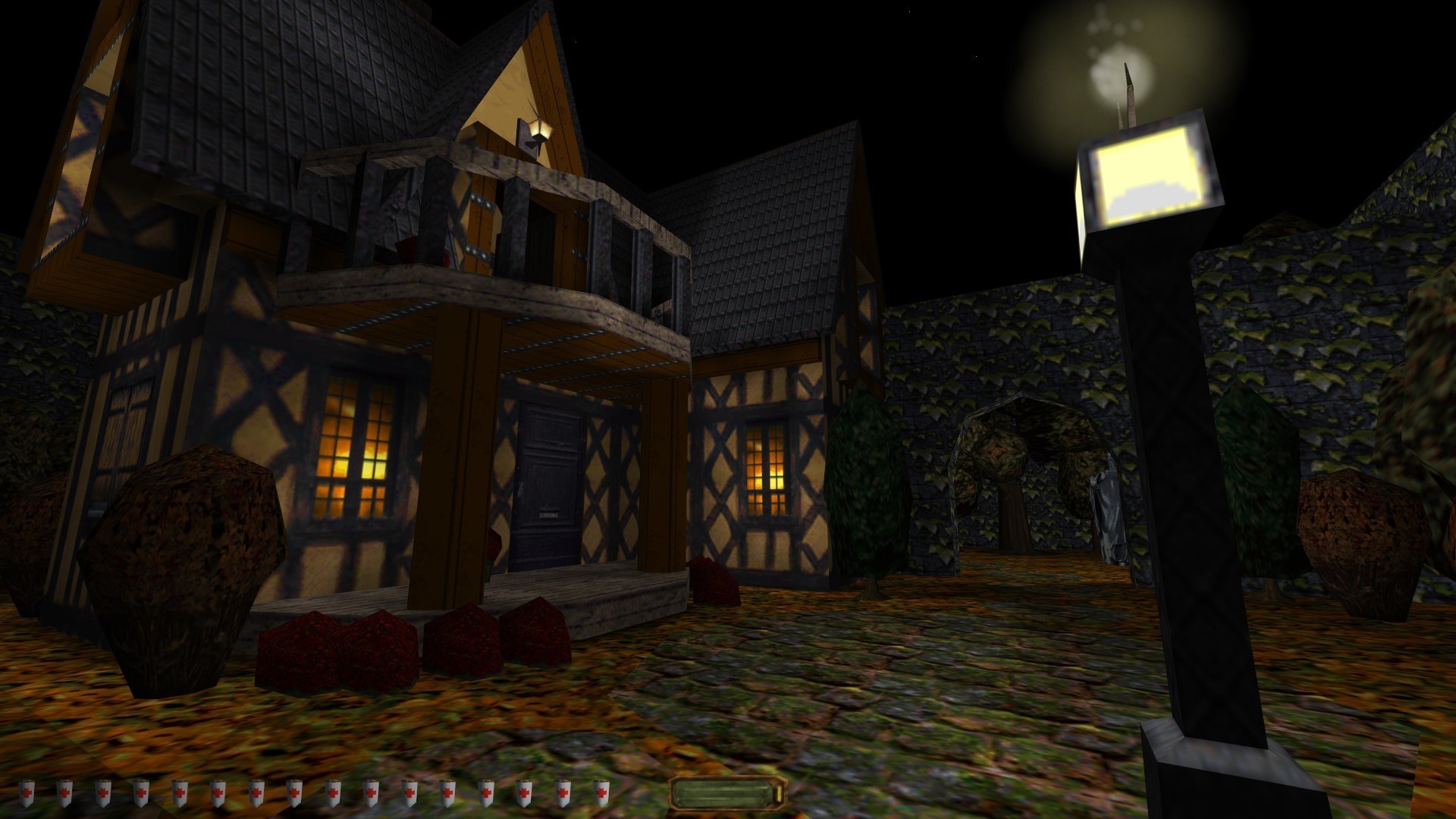 A new fan mission contest has been announced. Organised on TTLG by Brethren, the contest will allow to use any kind of resource, but will limit mission 3D space to one million in-game units. In effect, this will be a contest of rather small, but hopefully detailed and diverse missions.

Brethren gave some examples of good quality missions that do not exceed the size of one million units (we added links, so that you can check them while the current contest is running):

For inspiration, you might want to take a look at some of the standout missions from previous contests. All of the missions listed below will fit into the space allowed for this contest, most with plenty of room to spare.

Into The Maelstrom by Morrgan/Vigil
The Tower by Lady Rowena
Temple of the Tides by Nameless Voice
The Hightowne Museum by Spitter
The Relic by Timon
Ashes and Dust by Random Taffer
The Affairs of Wizards by Nameless Voice
Old Comrades, Old Debts by Bukary
Deceptive Perception by William The Taffer
The Burrick’s Head Inn by Yandros
Keyhunt by Eshaktaar
The Night Shift by Ottoj55

The contest allows missions for Thief 1, Thief Gold and Thief 2.

For this contest, voting will be based on three categories:

1) Best use of space
2) Design/Construction
3) Atmosphere/Story.