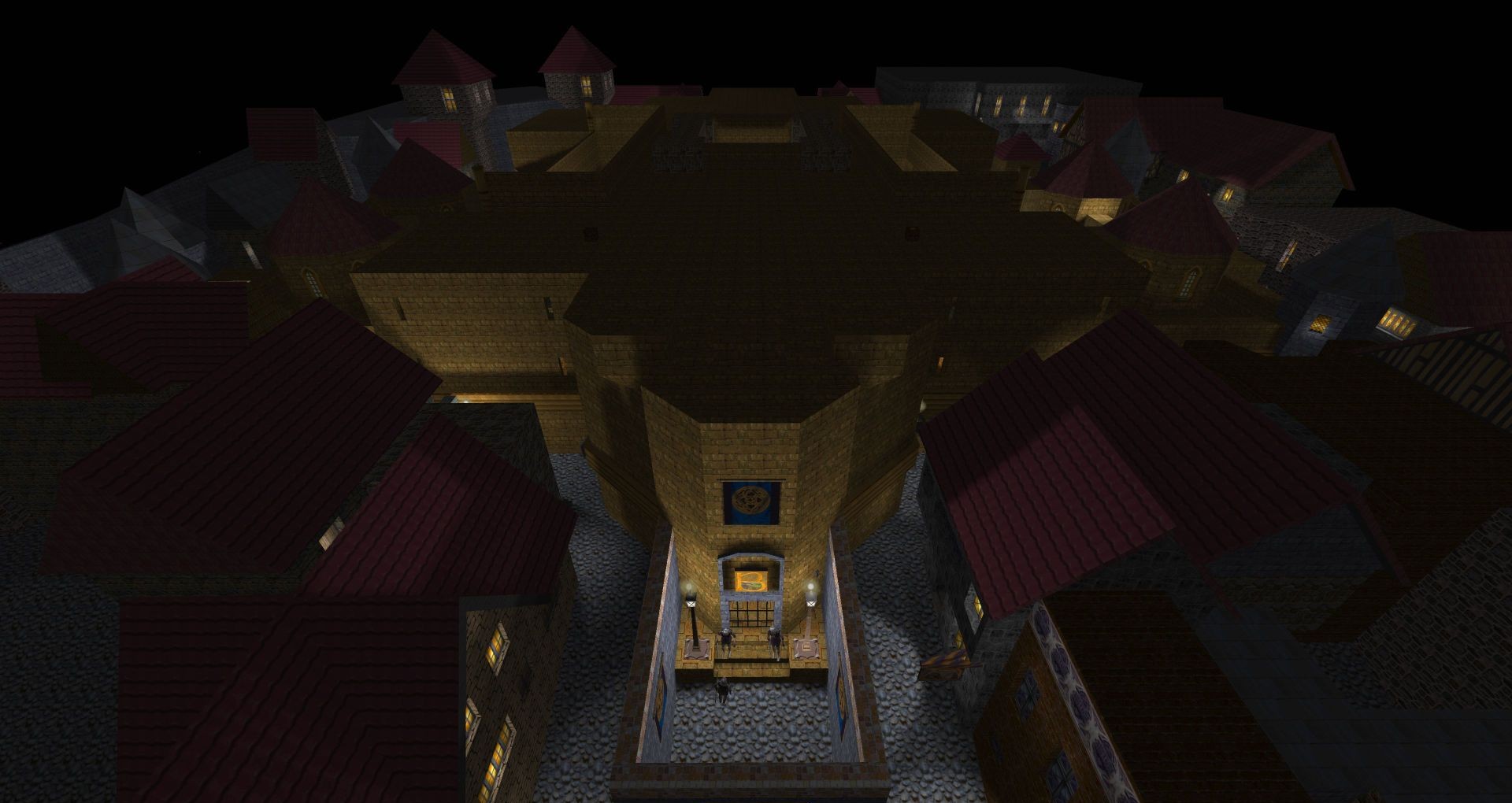 AntiMatter_16 (AM16) released another bugfixing patch, this time for TDP. The author claims he "spent over a thousand hours fixing and improving the missions".

AM16 carefully played all TDP original missions and applied both visual and game mechanics fixes. These include:

I did not keep a changelog, as it would be tens of thousands of items long, and would have just substantially slowed down progress.

says the author himself.

AM16 also mentioned that all changes combined with the architecture being now visible from distance makes together a spectacular effect.

Many players admit that this is a great opportunity to play the entire game once again.

You can play the missions using any FM loader.