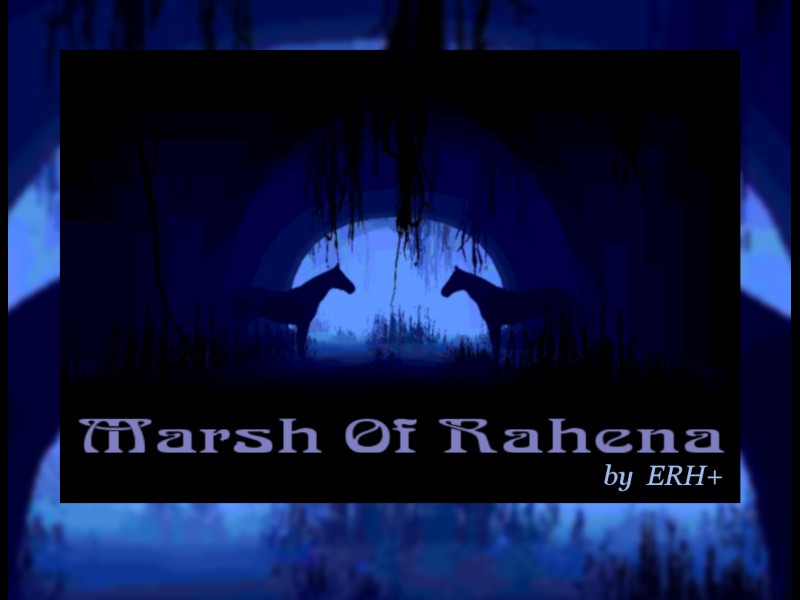 This is the story about the fate of my family. My uncle, Ralph Mac Roberts, is the baron of a keep nestled deep within the Rahenaen marshes. It was once an important outpost tasked with guardin... Read more

This is the story about the fate of my family. My uncle, Ralph Mac Roberts, is the baron of a keep nestled
deep within the Rahenaen marshes.

It was once an important outpost tasked with guarding one of the few Builder roads that cross the marsh,
but after the Inventor`s Guild built a system of nearby dams that flooded the whole land, the road closed
and there was no longer anything to watch over anymore.

The keep itself needed reinforcement against the raising water level and the trade routes become almost
impassable, not only for the carriages but for lone couriers as well.

There hadn`t been any messages coming from the keep for over a year and my father was about to assemble a
caravan so he could go on an expedition to the keep himself.

However, in the middle of the night before he was set to leave, a carrier pigeon landed on his windowsill.

My father received the letter and read the apologies from my uncle and his family, excusing their long absence.

As a way to make reparations for their extended silence, my uncle invited me to the keep to stay there
for a fortnight or so.

My uncle had instructed me to leave my horse three leagues away from the keep by the nearest charcoal
burning hut and hike the remainder of the road on foot, as the trek through the marsh is treacherous for horses.

The weather will be awful this time of year, but my father insists that I should go anyways to ensure that
our relatives are okay.

These plains become dreadfully deserted - to the point where you more expect to meet the dead than the living.

Frag0holic | July 23, 2019, 2:02 a.m.
Marsh of Rahena is ERH+'s first traditional Fan Mission release, though you would not think it based on the level of technical proficiency he displays. Earlier he released a "sandbox mission" called The Arena, where the player can arrange fights among AI among other things. This mission however,...