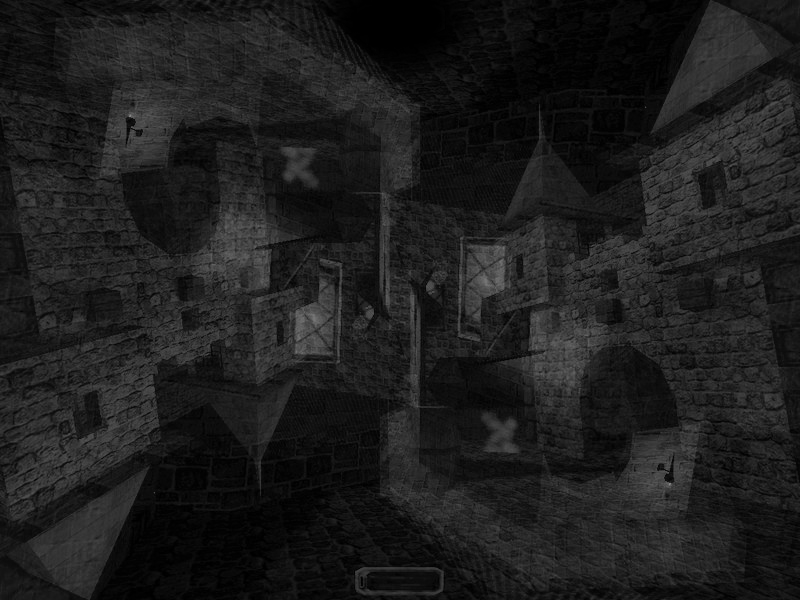 A Night in the Pub

It's been two weeks now since I've been to the "Lucky Burrick" Pub which is situated in a small forest just outside the city border. I was a normal guest that night, stuffing my belly with burrick ... Read more

It's been two weeks now since I've been to the "Lucky Burrick" Pub which is situated in a small forest just outside the city border. I was a normal guest that night, stuffing my belly with burrick steak and having a beer or two, well maybe three. A normal guest that is, until I noticed the bouncer behind the bar. He was well armed and actually looked more like a guard at Schoalsgate than a bouncer, so I started wondering what he was guarding after all.

I started moving around in the pub inconspiciously looking for traces or anything valuable. Something must have raised the guy's suspicion though because he drew his sword and came right towards me. He was just doing his job I guess but I felt he really overreacted. Before I could spell out the good old "I was just looking", he started fidgeting around with his blade like there was no tomorrow. That's when I decided it was just the perfect time to leave this cozy place, so I wished everyone a good night and headed for the door. Which took me about two seconds since I was in a bit of a hurry. My ferocious idiot friend even came after me but he lost me in the shadows of the forest. I'm going back to the pub tonight and I will find out what's so valuable about it, something tells me it's not the food. I better be careful though...

A Night in the Pub - Ratings