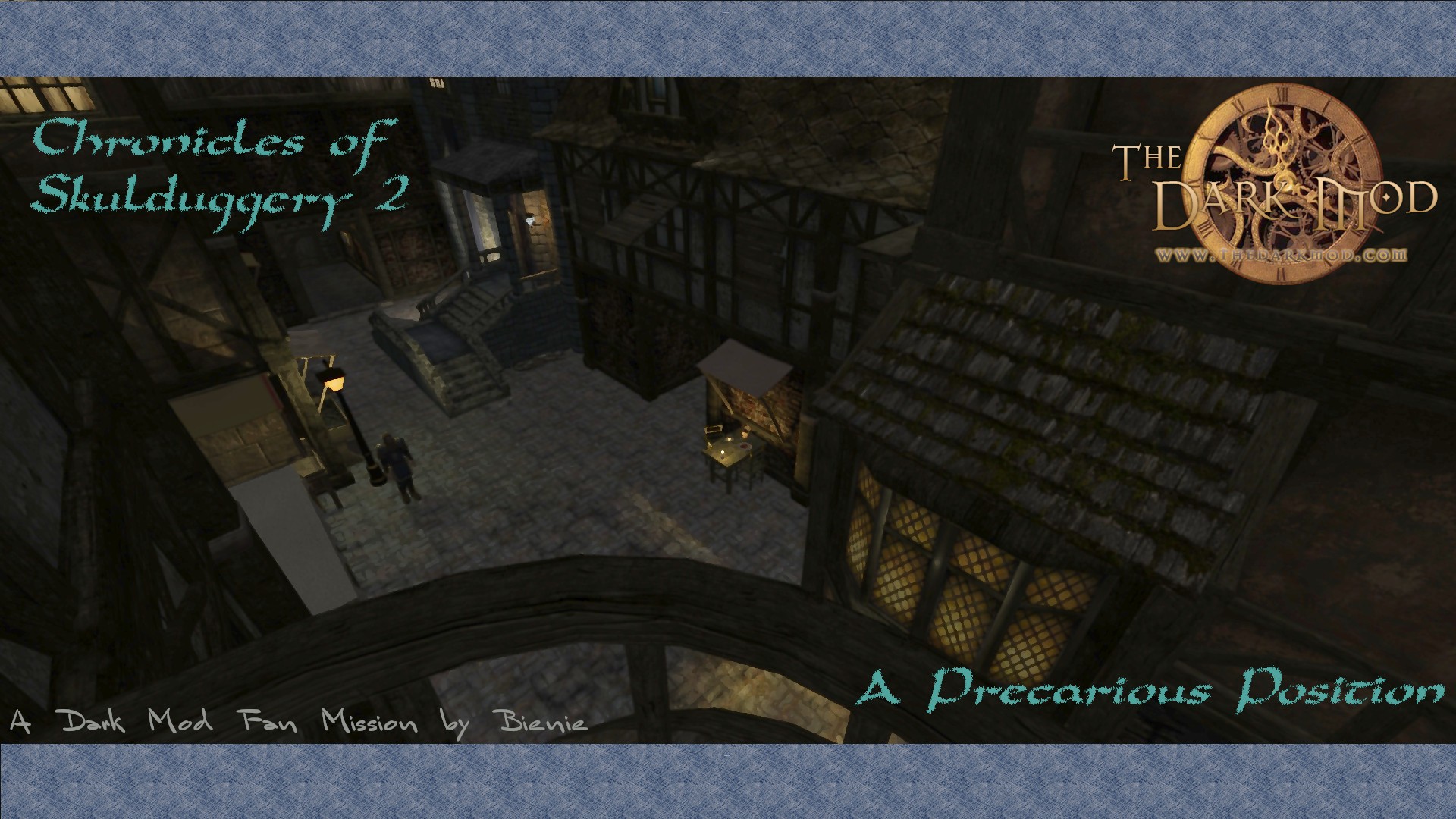 A local Brooksdale alderman and childhood acquaintance of mine, Miles Harewell, 'happened' upon me last night down at my local tavern. Apparently, he has to defend his position on the borough counc... Read more

A local Brooksdale alderman and childhood acquaintance of mine, Miles Harewell, 'happened' upon me last night down at my local tavern. Apparently, he has to defend his position on the borough council this year and suspects that his chief rival, Edric Shorditch has an ace up his sleeve.

He mentioned damning evidence of dealings with 'various entities of dubious legality' as he put it. Sounds like hightowne-speak for good old corruption. He needs any such evidence to disappear tonight, while he has an ironclad alibi, being invited to dinner together with Edric to a local lord's manor.

He also wants me to find some dirt on Edric to help turn the tables on him. Miles is a natural born politician, but he is good news for my 'profession' so I think I will have to forgive him that. Besides, with all that rampant corruption of his, I'm sure he can pay his way and then some.

This Edric Shorditch is the captain of the local city watch, and has made a name for himself by taking a hard stance on crime. Slipping into the city watch station and stealing indiscriminately won't be easy, but it might help undermine his approval, while also clearing Miles' name.

Frag0holic | June 30, 2019, 2:48 p.m.
The sequel to Pearls and Swine follows shortly after the events of that mission, and is now set in a different city district, the protagonists home turf called Brooksdale. This part of Bridgeport is noticeably more ragged and poor, especially in the south where we start our little adventure. We'v... 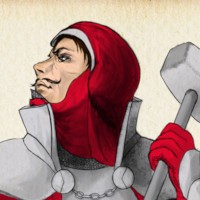 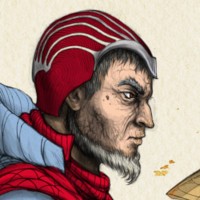 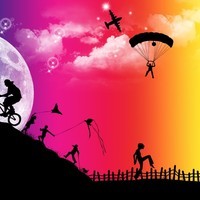